CMPR: June 13th Glorylivet Sanchez graduates from the CMPR. She is now a happy member of a Navy band. Here, after her graduation recital, are Nelson Vega, Liza Nazario, Jubal Rosado (also now in a service band,) Glori, me, and Virgil Rivera. 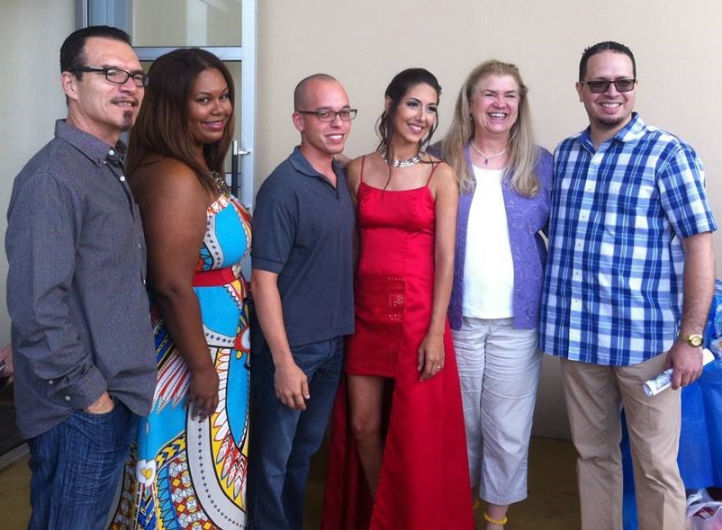 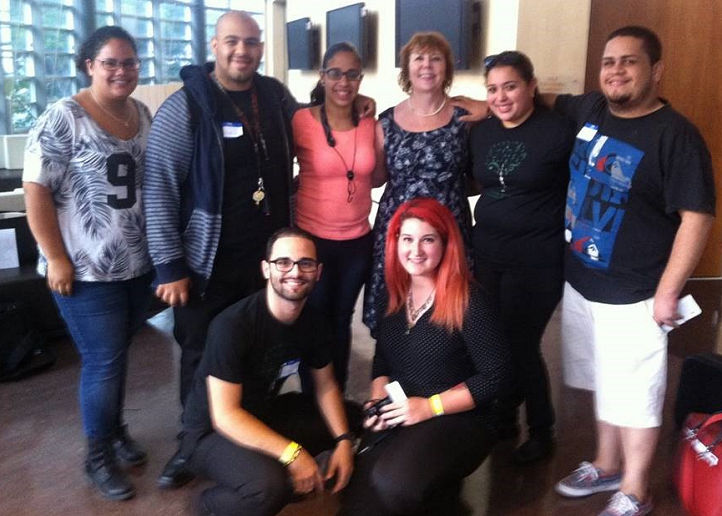 PRSO: May 30th concert with Jose Ramos Santana playing Rachmaninoff’s 2nd piano concerto, and Roussel’s 3rd Symphony. I remember the piano concerto starting off nicely, and then the soloist just stopped playing—WHAT? Turns out, as he played, the piano keyboard was moving away from him on the piano bench. Technician called onto stage, brakes set, and off we started again…

PRSO: May 16 and 17 were the presentations of Atencion, Atencion that attracted attencion, attencion, partly due to Alberto Guidobaldi’s masterful orchestrations. 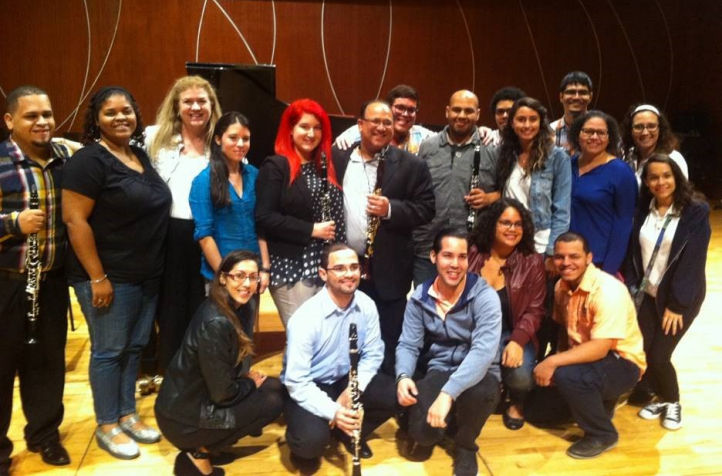 Casals Festival—UPR Theater, March 8th–Tribute to Mitchell Lurie, the Magic of Casals: Kathleen Jones, clarinet, Luis Miguel Rojas, cello and Alan Lurie, piano. This concert was conceived at the Atlanta ClarinetFest 2006, when Mitchell Lurie’s son Alan, a dental radiologist by profession, attended to give a lecture about his father’s legacy. Alan remembered sitting in the UPR Theater in the early 1960’s listening to his father rehearse the Brahms Quintet with the Budapest String Quartet, and thinking, “Oh, THAT’s what music is.” So, we talked about him returning to that theater to honor that magical era of the Casals Festivals. There was a strike at UPR which closed down the whole University the night before we were supposed to originally play the concert in 2010. Finally, in the 2015 Casals Festival, we presented our program: Beethoven Trio Op. 11; five short pieces for clarinet and piano (Mendelssohn, Reger, Toch, Ravel, and Gershwin,) and the Brahms Trio, Op. 114. Massenet’s Under the Linden Tree was the encore. It was a great pleasure to play the concert, honoring one of the 20th century’s finest clarinetists and teachers. 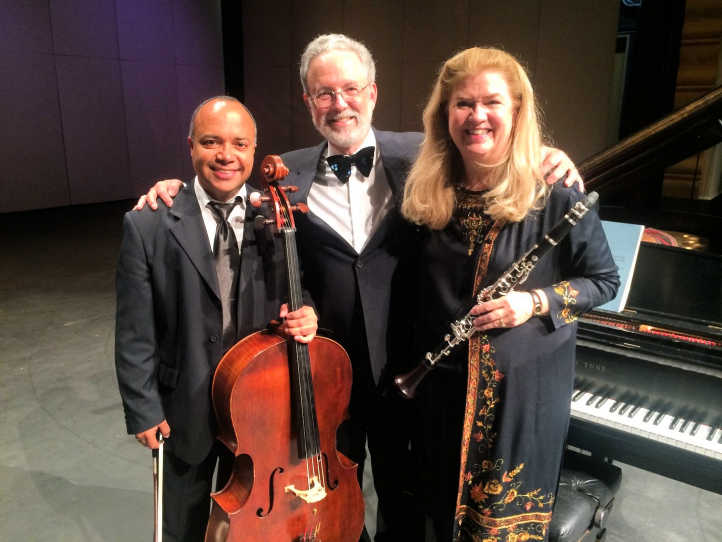 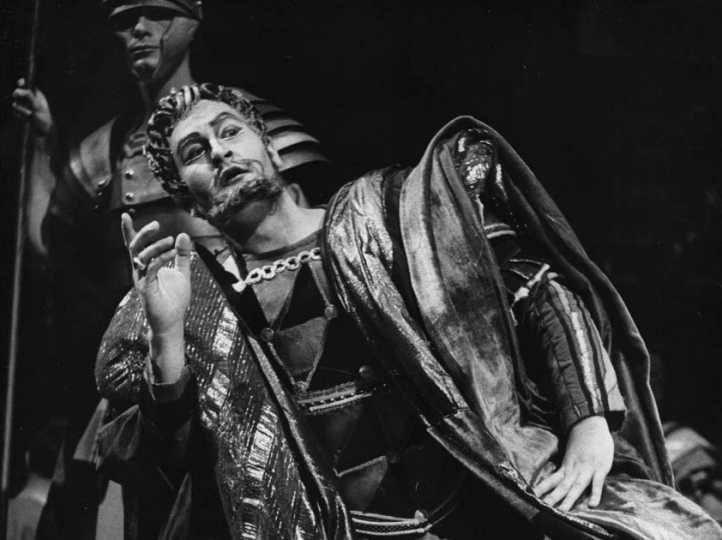 CMPR: January 20 and 21st we received visitors Robert Freund (retired first horn of the Vienna Symphony, and dear friend of my teacher William McColl,) and his wife, Guta. They took time from their vacation in Puerto Rico for him to give a master class. It was truly inspiring.